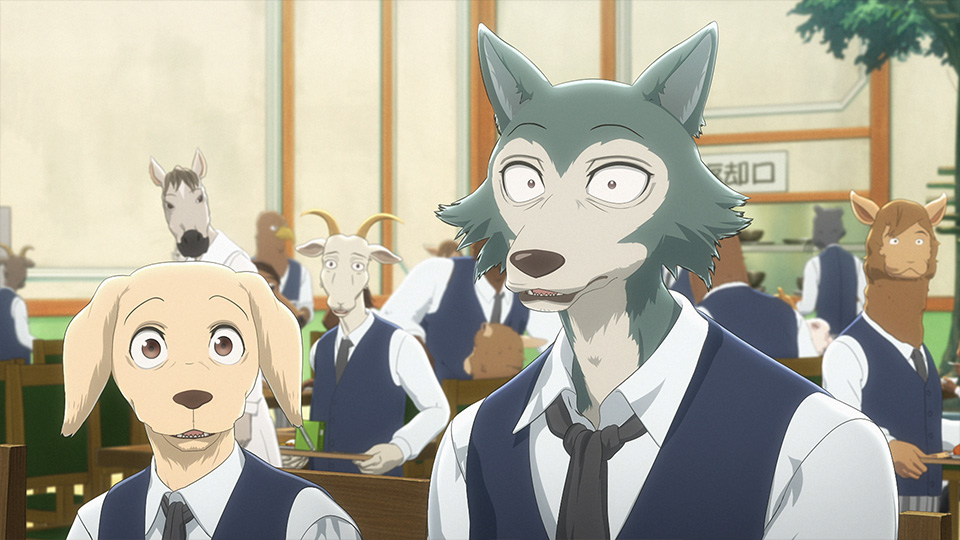 For an anime featuring anthropomorphic characters and fluid 3D animation, it delivered. The story is easy to digest but what makes the show different is the underlying themes.

You have Legoshi the timid wolf who’s trying his best to be more social to everyone. Also there’s Haru the prominent rabbit where she experiences bullying even amongst her own species. One day they met in the school’s fountain and the wolf nearly ate the rabbit due to his carnivorous tendencies. You see where I’m getting at? It could be, but it’s not (for now).

I commend this show for subverting expectations while also addressing issues such as racism, power struggles, and other problems we still face today. Actually, it all started when a student was eaten by another carnivorous student in the famed drama club. Surprisingly the star actor Louis (the deer) is also carrying his own burden too. But I’m not quite sure if he’s going to stay like that for long.

Another thing I love is how expressive every character is. Take note, this is the first time I’ve watched a show made by Studio Orange. They also made Land of the Lustrous too but I haven’t seen that one yet. Only two episodes in and it is on a different level compared to other anime this season. Even the OP is made entirely in stop-motion! I can truly see the effort they put in. I really love how the medium of anime is now getting more open of using other means of production.

You know an anime is good even with the cliffhangers each episode. And this is one of them. As of this writing I just can’t wait for more.

If you have the time, consider buying me a Ko-fi! Your support will be grateful. 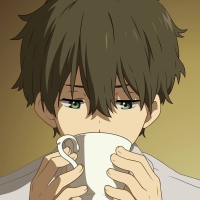 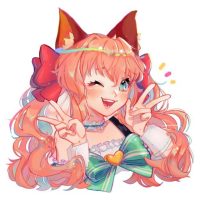